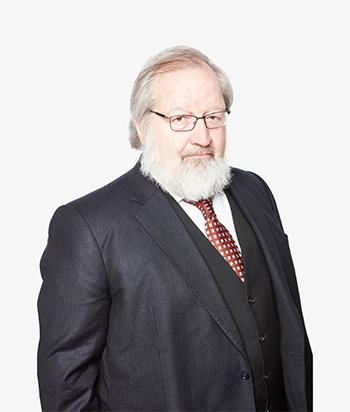 John Kingman Phillips is a highly skilled barrister, sought out by a diverse array of clients nationwide.  He is a member of the Law Societies of Alberta (1990), Ontario (2002) and in Nunavut.  John frequently appears in all levels of Provincial Superior Courts and Federal court, as well as before Provincial Securities Regulators.  John has a wide range of experience in corporate/commercial litigation, class actions, administrative law, criminal law, professional liability, insurance litigation, labour and employment law and private international law. 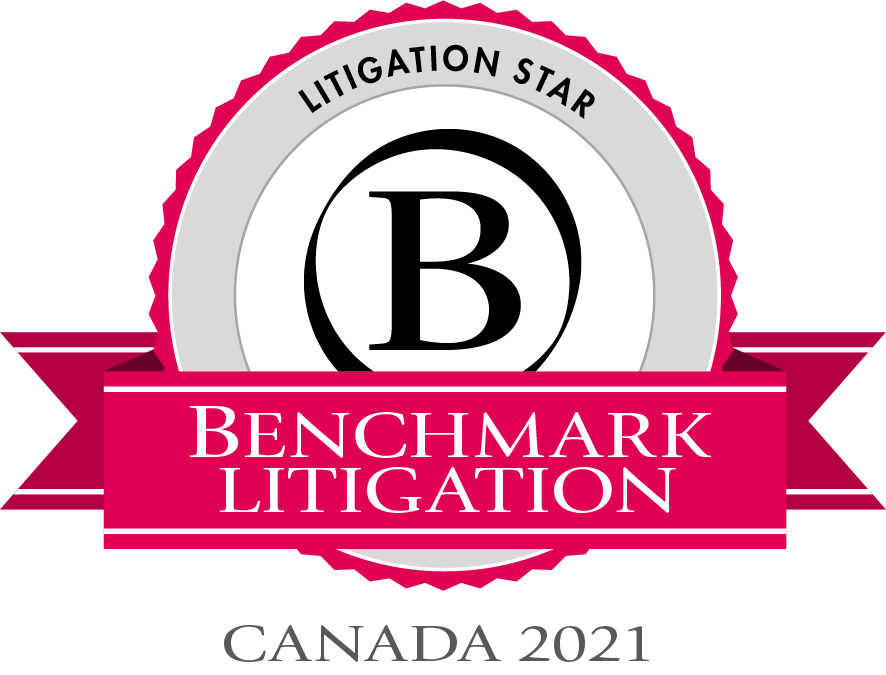 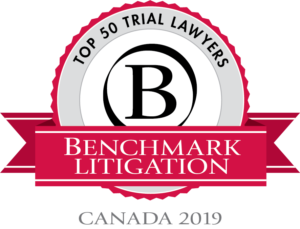 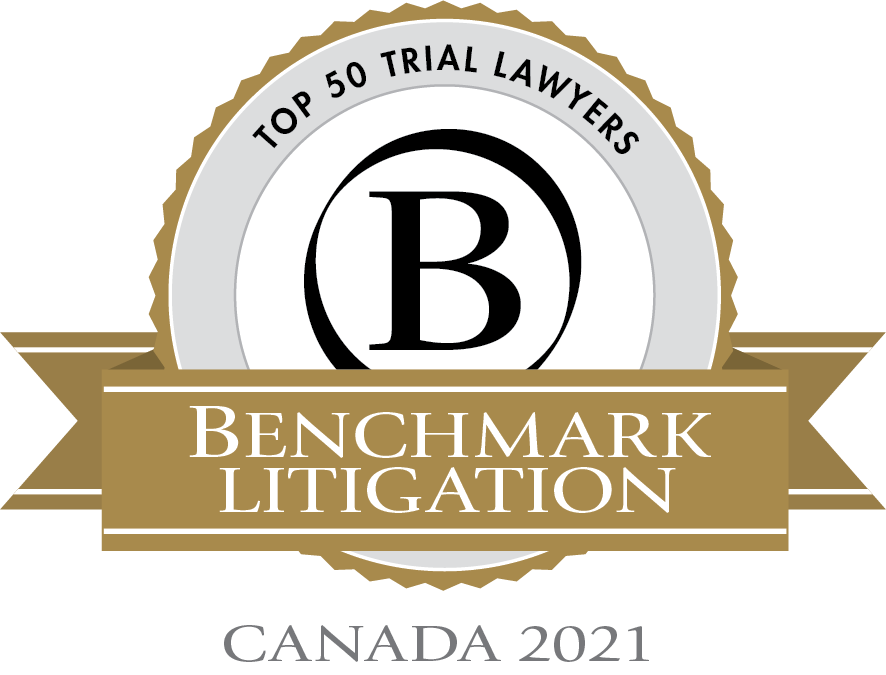 John has been counsel in many precedent-setting and high profile cases in wide-ranging areas of the law.  Some of his representative cases include: R. v. Stinchcombe, a decision of the Supreme Court of Canada that first imposed disclosure obligations on the Crown,  Merrifield v. RCMP, a case that addressed harassment by the RCMP of one of its own members leading the unionization of the force,  Currie v. McDonald’s Restaurants, a leading case on notice requirements in class actions, and Fontaine v. Canada, where he acted as counsel to then National Chief Phil Fontaine and the Assembly of First Nations in the multi-jurisdictional class action and settlement on behalf of Indian Residential Schools survivors.

More recent actions include his representation of child soldier Omar Khadr which resulted in Omar being compensated following his detention and torture in Guantanamo Bay. In addition, he acted on behalf of 5 intelligence officers who sued their employer, CSIS, Canada’s spy agency, for discrimination and harassment.  He is currently representing former diplomats and their families in proceedings against Canada for mysterious damages suffered by them while serving on diplomatic mission in Cuba, and he has commenced proceedings against government and party officials in Prince Edward Island on behalf of whistleblowers who suffered severe retaliation for disclosing wrongdoing and corruption.

Back To All Lawyers