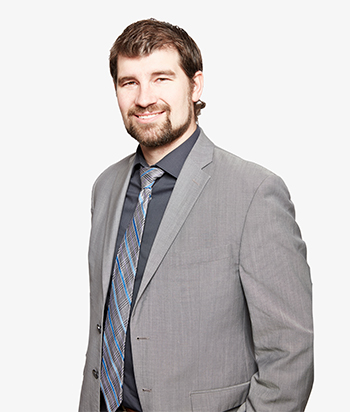 Otto is involved in a wide variety of civil and commercial litigation and class actions focusing on consumer protection, securities, privacy, insurance, and product liability claims. He also practices in administrative law and constitutional law.

Back To All Lawyers